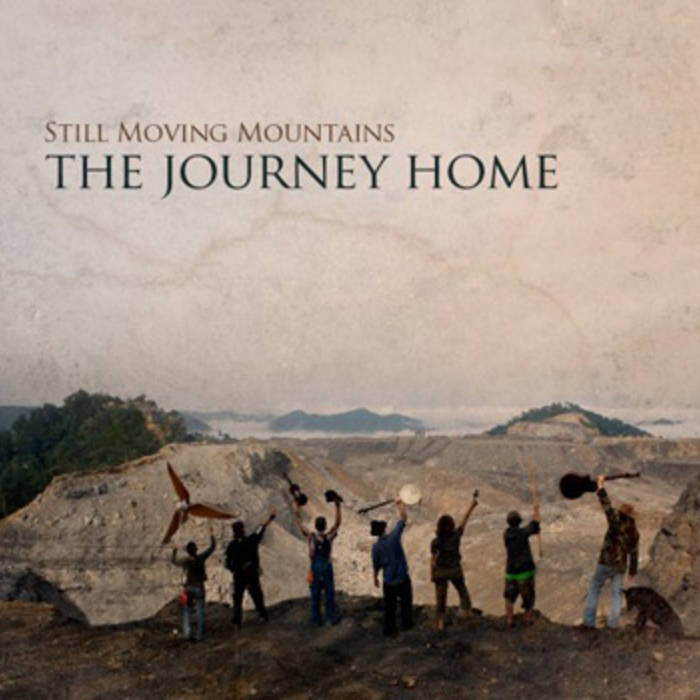 Written and recorded in a day for the Still Moving Mountains CD, compiled to raise money to stop mountaintop removal coal mining in southern Appalachia. This version includes the oldtime fiddle tag at the end not heard on the CD, so it's special and rare just for you.

Verse 1
Granddad was a union man, worked deep beneath the ground
said a prayer in the morning, and again to see the sun go down
day from night by lantern light, to earn enough to eat
by Saturday moon on the mountainside, the fiddle moved their feet

Verse 2
Went in the mines at fourteen, took a wife at twenty one
raised five kids in the holler, like his daddy done
the company cut costs and corners, everywhere it could
still every Sunday they gave thanks, that they had it good

Chorus
I know that times are changing, they say progress is good
but do we honor honest work, like my granddaddy would
the eagle soaring high, would he recognize this land
built upon the sturdy backs, of those who made by hand

Verse 3
my daddy left these mountains for the mills of Ohio
rolled the steel that won the war, far away from home
back in grandad's holler, big timber stripped the land
laid railroad tracks that can't bring back, the lives they'd made by hand

Verse 4
I long for West Virginia, her hard blue rolling hills
memories of childhood, I hear those echoes still
our family stories vanished, no trace I could find
they even tore the mountain down, where Grandad used to mine